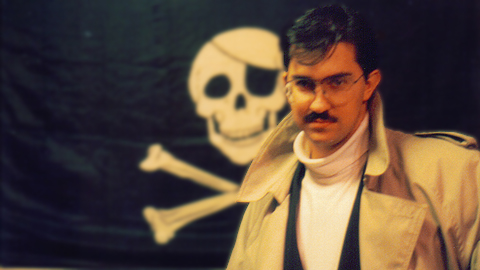 RAF Alconbury, UK 1992
And as an aside, I think I'm being abducted by aliens each and every night. Every night I go to bed feeling fine, but each morning awake with tremendous allergies. Why aliens, you ask? Its my understanding that 'loss of time' is one of the recurring phenomenon of alien abduction. I'm going to be honest with you - each night sometime before midnight I lay down in my bed, but my alarm wakes me at 0545 and I cannot account for the time! I have no memories of the past several hours.