That Which Could Destroy Me

Sometimes - given enough time or stress - we may actually forget who we are. The worst part is most of us who forget, aren't aware of the loss. The unluckier ones don't find out until its too late. I finally discovered that which could destroy me, and feel vulnerable and mortal because of it.

When I was working in Massachusetts, work flew my wife and 6-month old son up to spend six weeks with me. We were at a co-workers apartment when this hyperactive miniature pincer came bounding straight at the first eye-level target he acquired - my son, who visibly reacted, triggering within me some ginormous paternal aura which instantaneously created am impervious shield around us where we were protected from harm.

I called my own father that evening to relate the story, one he was already familiar with. "That instinct never goes away," he said.

This weekend my son triggered it in me again. And while wholly unexpected and frightening... 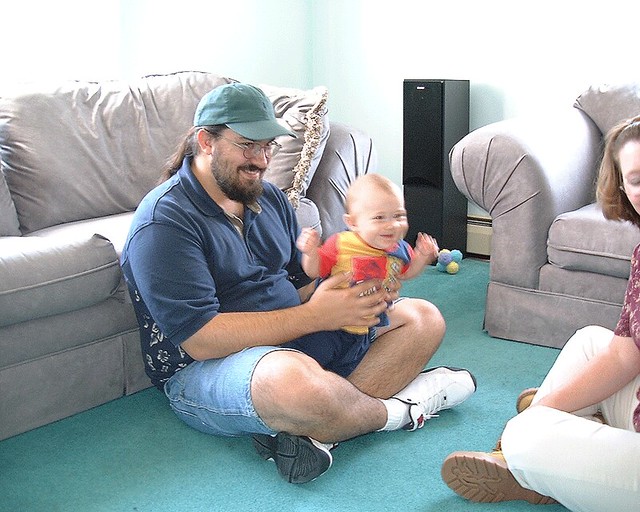 The actual event right after it took place.
Tags: destroy, ehowton, kids
Subscribe
Comments for this post were disabled by the author