It began, as it almost always does, innocently enough. A group of friends, beer, and plans to get together sometime in the future. Really, the only thing which made this one different was the requirement of orchestrated widespread logistical coordination. One couple used the vacation as a layover for summer camp, one couple split-up during, but each showed up bringing someone else instead, one drove in two cars, two drove in one car, and two flew in separately. There was even another couple who arrived and left independently of the group. We had pick up points, drop off points, and airport shuttles; beach chairs, beach umbrellas, beach tents and beach canopies. A total of six children at the beach house at any given time, not including the two I drove down, and the four I brought back, which required its own set of timing and logistics. With much cursing and gnashing of teeth, a very chaotic beginning with many miles covered over a series of days.

Then things calmed down into a beautiful ballet of routine.

drax0r and I had previously agreed the kitchen is no place for a woman, and therefore along with his son, prepared all the meals and did all the kitchen cleaning. Not being ones to eat out, we ate very nearly every meal in - all washed down with copious amounts of beer and margaritas - and hit the beach. For seven days :) 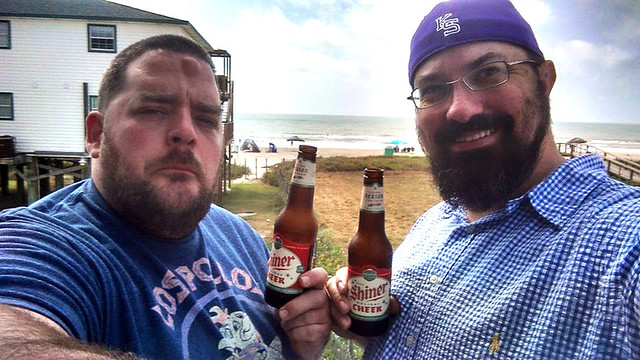 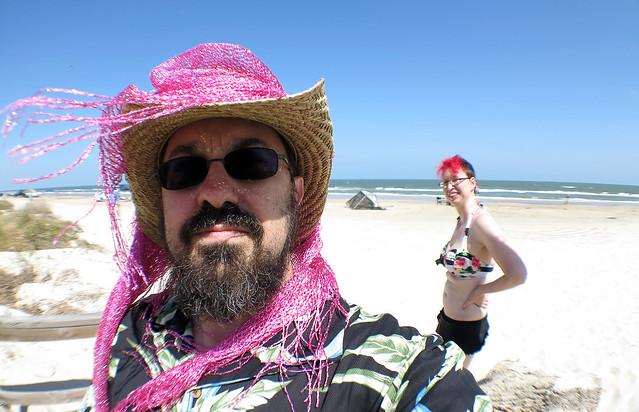 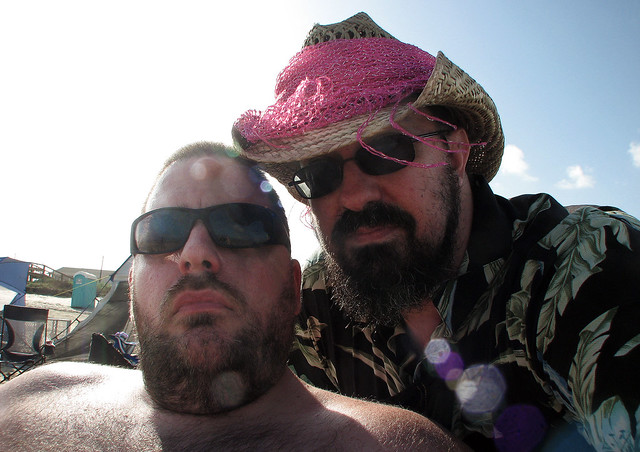 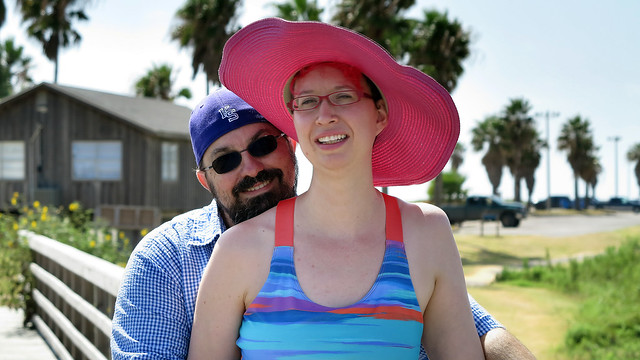 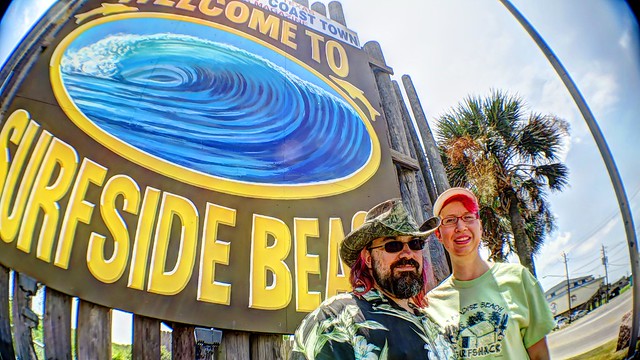 Posts from This Journal “vacation” Tag