My new hobby is taking pics of my lenses...

I was milling around the grocery store in Great Bend one evening when Dorian bumped into the lady who runs the Pawnee Rock Post Office. She announced I had a registered parcel from Hong Kong. I was intrigued to say the least, as I wasn't expecting anything. Regardless, I showed up the next afternoon as prompted.

It was my Holga toy lens! And a month early at that. I have four more lenses on order from various parts of the globe. Two soviet-era lenses, one coming from Moscow, the other from Warsaw I think; a vintage Japanese lens coming from Canada, and lastly a German lens coming from...I can't even remember where. Belgium? Yes, after 16-years, I got back onto eBay (though I did have to open a new account, as they apparently delete your account when you don't log in for 16-years).

Wichita has a camera store downtown - I went there and bought an unremarkable manual focus Sigma 28mm f/2.8. But then I happened into a studio in downtown Great Bend and the gentleman was hiding a wealth of old f/1.4 lenses! His studio appointment showed up and I let him go with the promise of coming back to see what all he had for sale.

As it stands with the Holga, its a cantankerous lens I haven't quite mastered yet. Not to mention finding appropriate subject matter which could benefit from its unique qualities. I'm looking forward to more vintage lenses on my Rebel, and offloading all my Minolta lenses, none of which can be adapted to Canon. 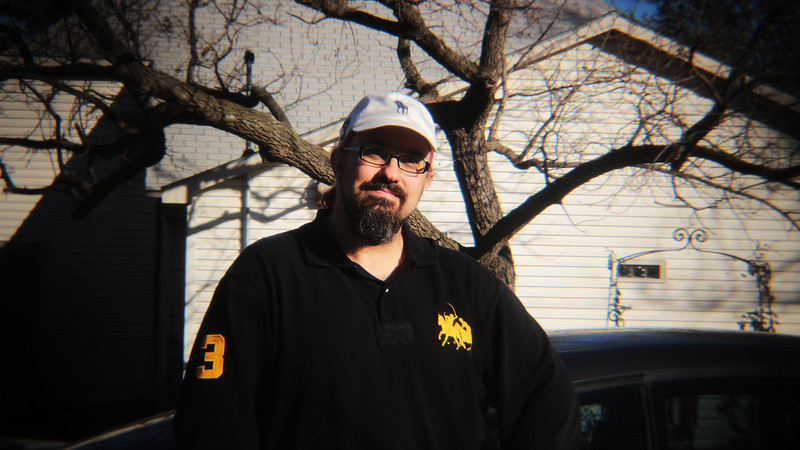